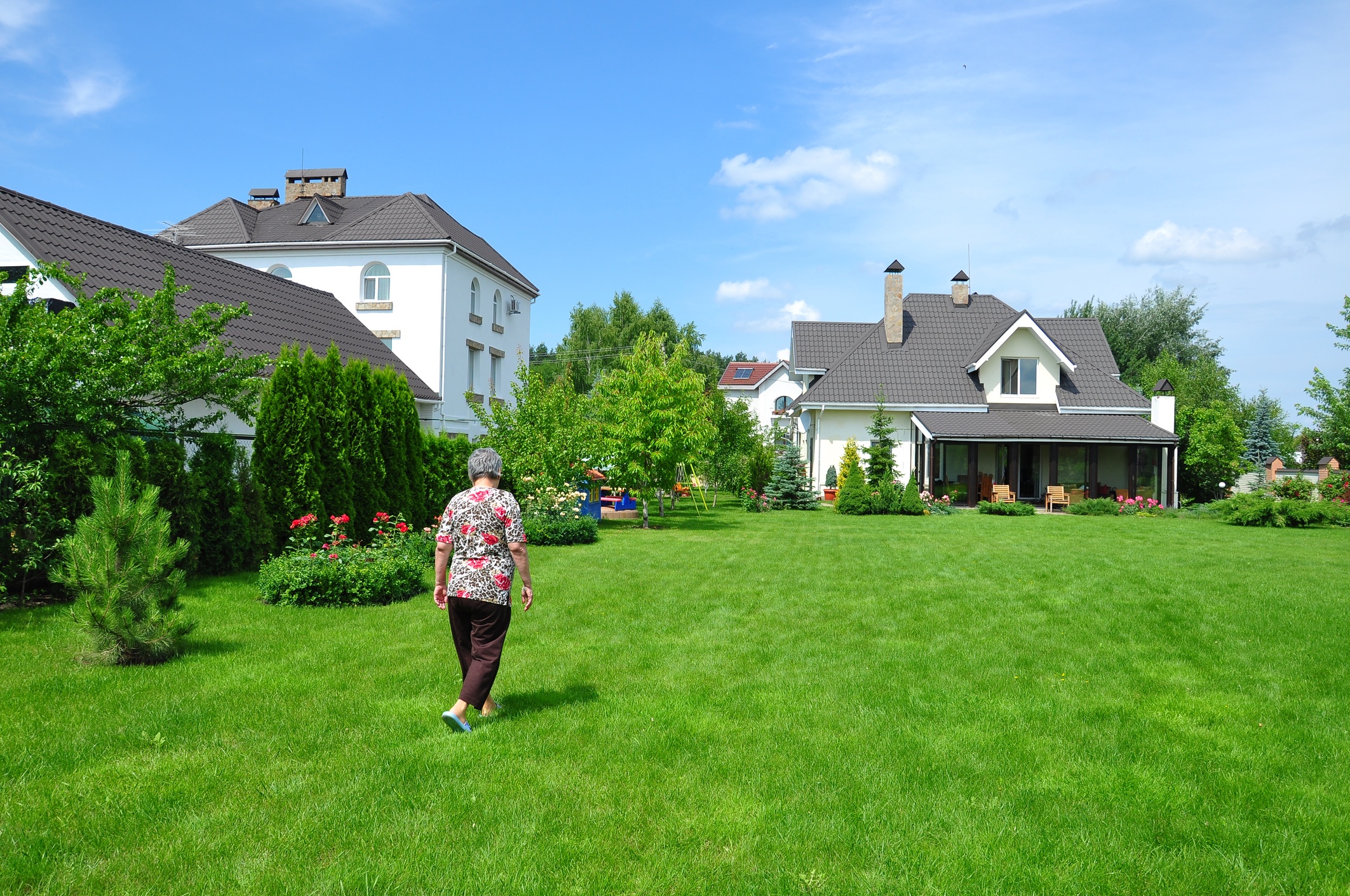 Anyone entering a profession needs a go-to book to ground them.  Entering the world of fundraising, specifically major gifts, it was, "The Millionaire Next Door: the Surprising Secrets of America’s Wealthy,” by Thomas J. Stanley.  As a researcher of the affluent, Stanley had a very clinical look at studying wealth that was driven by data and research compiled since the 1970’s. His book was a culmination of that research and published way back in 1996.

While the book has gobs of information and anecdotes to fuel your thinking, here’s the nugget that made me stop and think, then later advised others to consider.  Stanley’s survey of the wealthy concluded a statement (aggregate of the surveys): We live well below our means. We wear inexpensive suits and drive American-made cars. Only a minority of us drive the current-model-year automobile.

So, if a someone’s capable of making a major gift, say $20,000 or more, they’re not necessarily going to show it.

What do you look for?  Well, the study found many interesting traits the affluent do share, like doing their research on investments (think philanthropic investments) and building trusting relationships.

With this knowledge, I thought about how I’d approach someone who “might” be capable of a gift and had shown genuine interest the institution I was asking people to support.  As you’d expect, one of the first major gifts successes was from a woman in Hutchinson Kansas living in a modest house and driving a Ford Sable who had made just as modest of gifts to the institutions over the years.  As she shared with me, she was happy to make the large gift. She didn’t need a new car or bigger home, she wanted to invest where she’d make a difference in people’s lives. Certainly, she asked me tough questions about how the gift would be used, who would administer it and ultimately met with recipients of her previous “test,” smaller gift to ensure that gift was well utilized.

Throughout the years I’ve used the simple premise that virtually any cause has a group of affluent individuals who would like to give more.  But it’s your job to find them and see if they’d like to build a stronger relationship with the institution.

Certainly, many people know this but too many nonprofits build their major gift strategy ignoring it.  Here’s what you should do

Really get to know your database (or spreadsheet . . . or stack of business cards piled on your desk . . .).  As I’ve mentioned in my previous blog “Look in Your Own Yard for Major Gifts,” you should assess your current donor base and start thinking about how many millionaires are in it and how many would give larger amounts if you made a compelling and sensible case.

Millionaires are planners.  Stanley’s book highlighted this statement, “We have a ‘go-to-hell fund.’ In other words, we have accumulated enough wealth to live without working for ten or more years. Thus, those of us with a net worth of $1.6 million (1996 dollars) could live comfortably for more than twelve years. Actually, we could live longer than that, since we save at least 15 percent of our earned income.” What’s this tell you?  It told me I’d better be prepared to answer questions about a project’s budget, a timeline to implement, contingency planning, and any other details a meticulous planner might ask. You’ll need to do the same before discussing m

Hopefully, step #2 has not given you “paralysis by analysis” and scared you from going out and developing stronger relationships with your donors. Chances are, you’ve done this work (though you may wish to assess) and just need help articulating and communicating it in persuasive, conversational manner.  So now you need to engage these millionaires. Certainly, think about how you do so. For steps, here's a quick resource from MPW Strategies, the five steps of donor engagement.

And if you’re fearful they’re not relatable and you’ll have trouble connecting, fear not. As Stanley’s survey response pointed out they come from all walks of life. Not every affluent person is building a spaceship to Mars. “Many of the types of businesses we are in could be classified as dullnormal. We are welding contractors, auctioneers, rice farmers, owners of mobile-home parks, pest controllers, coin and stamp dealers, and paving contractors.”

Strategy Step 4 - KEEP it up! Focus on the relationship AND the outcome

Finally, develop a system, culture, discipline, and drive to secure major gifts. It takes time - time for you to develop your style, time for you to learn who your donors are, and time for staff or volunteers to engage appropriately as well.  Generally, major gifts can take at least a few months but many take far longer. But a “major gift” should not be your goal, it should be a relationship with someone interested and capable of making that gift. From that relationship, major gifts may occur, or perhaps a consistent annual gift, or perhaps a planned gift, all great possibilities for your institution, your cause and the people you support.

Lastly the Personality of the Affluent Remains

As promised, here’s the proof a Millionaire strategy is as relevant as ever.  Last month the wealth screening service WealthEngine released their 2018 U.S. Millionaire report (free download here). And guess what? The second most popular car maker of a millionaire . . . Ford.